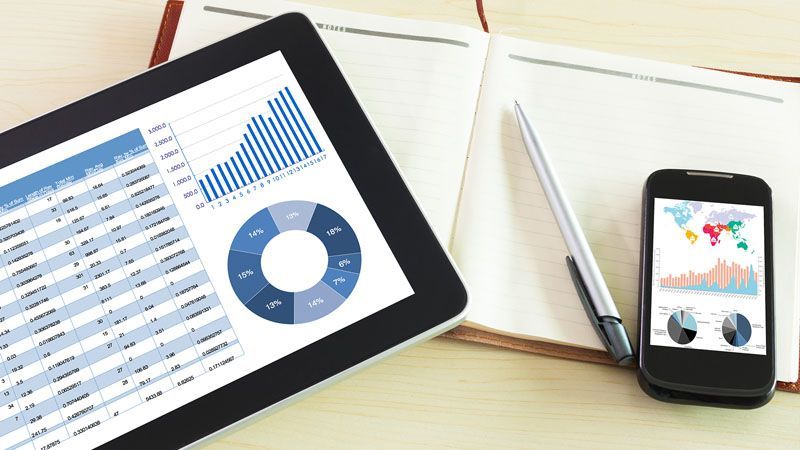 The January 2016 Land Registry data showed a monthly increase in average house prices across England and Wales of 2.5 per cent and an annual increase of 7.1 per cent.

Regionally, the highest monthly increase was seen in Wales at 3.7 per cent, followed by London at 2.8 per cent; prices decreased in the North West and the North East by 0.4 per cent and 1.6 per cent respectively.

In greater detail, eleven counties and unitary authorities saw an annual fall in prices, the greatest again being Hartlepool at minus 3.8 per cent; Reading continued to experience the highest annual rise at 16.1 per cent. The strongest monthly growth was seen in the Isle of Anglesey with an increase of 4.1 per cent, while Blaenau Gwent had the most significant monthly drop at minus 3.5 per cent. Six counties and unitary authorities saw no monthly price change.

Of the metropolitan districts, Knowsley continued to show the largest annual price increase at 8.8 per cent; only two districts saw a fall, the greatest being Sunderland at minus 3.2 per cent. Newcastle upon Tyne experienced the highest monthly price increase at 2.1 per cent, while Liverpool and Knowsley both saw the greatest monthly fall, each with a movement of minus 1.5 per cent.