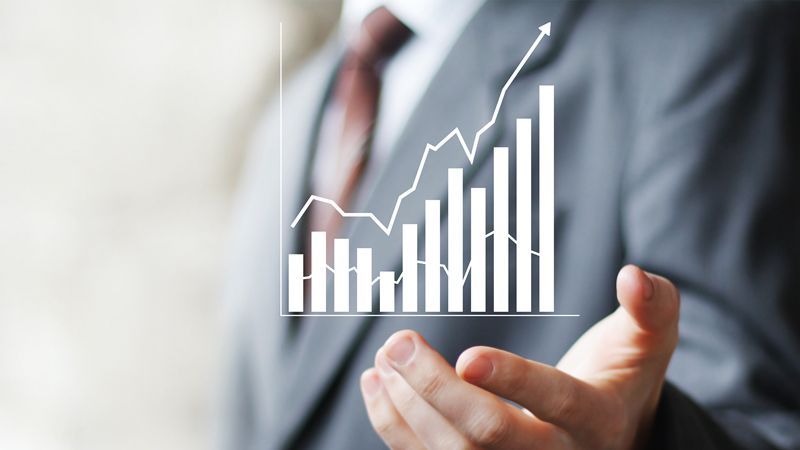 On an annual basis the price change across the UK was 8.1 per cent and in England 8.9 per cent. London saw the highest annual change at 13.6 per cent, followed by the South East at 12.9 per cent and the East of England at 12.8 per cent. The lowest rise was seen in the North East at 3.2 per cent. Detailed statistics for local authority areas show a wide variation but only nine areas saw a fall in prices over the year, notably the City of London at minus 9.2 per cent and Burnley at minus 6.2 per cent. The highest annual rise was seen in Slough at 23.3 percent. Broxbourne and five London boroughs also saw increases of more than 20 per cent.

Sales volumes for England in March 2016 totalled 102,597, an increase of 52 per cent compared to a year earlier. In terms of property type, flats and maisonettes saw the greatest annual increase in prices both across the UK as a whole at 9.2 per cent and in England at 10.1 per cent.