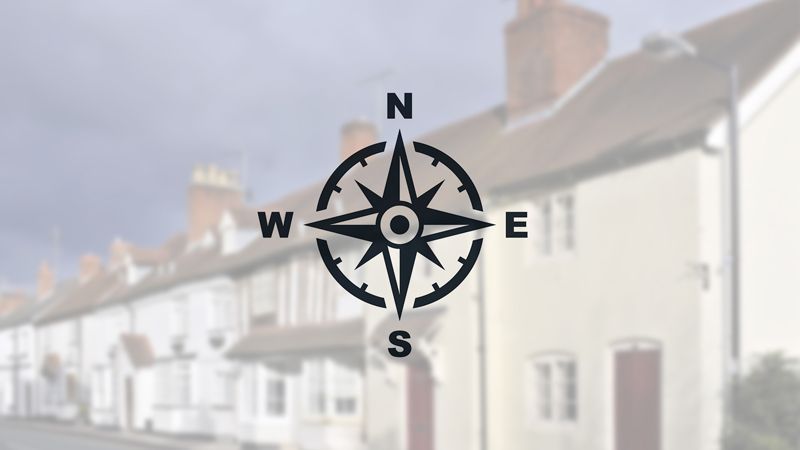 The June 2016 house price index data for the UK showed a monthly rise of 1.0 per cent across England, Wales, Scotland and Northern Ireland, while in England the increase was slightly lower at 0.8 per cent. In London the monthly change was 0.2 per cent but it was the South East region that experienced the highest monthly growth with a rise of 1.5 per cent. The West Midlands and the North East each saw the most significant monthly price fall with a movement of minus 0.2 per cent.

On an annual basis the price change across the UK was 8.7 per cent, bringing the average house price to £213,927. In England the annual price increase was a little higher at 9.3 per cent and the average house price £229,383. London experienced a rise of 12.6 per cent making the price of an average London home £472,204. However, it was the East of England that saw the greatest increase over the year with a rise of 14.3 per cent, while the North East saw the lowest annual price growth at just 1.5 per cent. In terms of property type, flats and maisonettes once again saw the greatest annual increase in prices both across the UK as a whole at 9.8 per cent and in England at 10.6 per cent.

Detailed statistics for local authority areas continue to show a wide variation but ten areas saw a fall in prices over the year, notably Hammersmith & Fulham and South Lakeland at minus 3.2 per cent. The highest annual rise was seen in Slough at 24.6 percent, while Stevenage, Croydon, Luton, Newham and Waltham Forest also saw increases of 20 per cent or more.

The latest figures on funding status, which compare average cash and mortgage prices, show that in England the average cash price was £215,534 and the average mortgage price was £236,363. The monthly change for cash buyers was an increase of one per cent, while mortgage purchase prices rose by 0.8 per cent. However, the annual change for cash purchases was 8.7 per cent, while for mortgage purchases it was rather higher at 9.6 per cent.