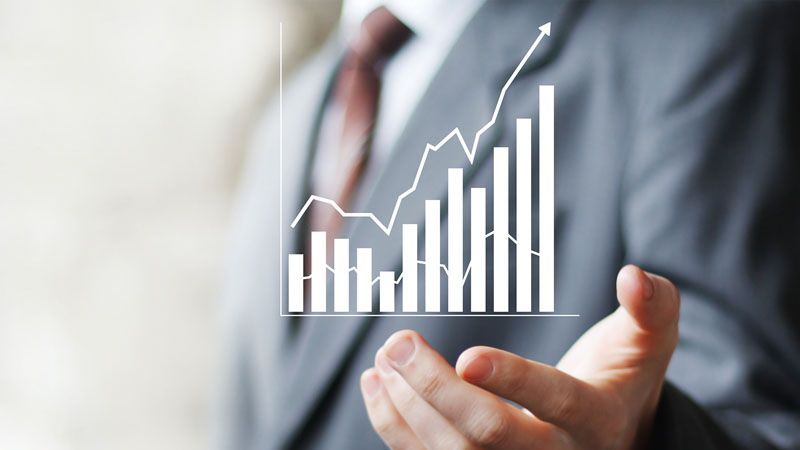 The headline statistics of the November 2015 Land Registry report on house prices are identical to those reported for October, the monthly increase in average house prices across England and Wales being 0.4 per cent and the overall annual price change 5.6 per cent.

Regionally, the highest monthly increase was seen in London at 1.6 per cent, followed by the North East at 1.3 per cent; prices decreased in the West Midlands, East Midlands and Yorkshire & The Humber with falls of 0.3 per cent, 0.7 per cent and 0.9 per cent respectively.

The average house price in England & Wales now stands at £186,325 and in London at £506,724. London saw the highest annual change in prices at 11.2 per cent, followed by the East at 9.8 per cent and the South East at 8.0 per cent. The lowest annual increase was seen in Yorkshire & The Humber and the North East, both at 1.3 per cent, but no region experienced a fall. Reversing last month’s statistics on property types, detached properties showed the highest annual increase at 5.8 per cent, while the lowest increase was seen in terraced properties at 5.2 per cent.

In greater detail, ten counties and unitary authorities saw an annual fall in prices, the greatest being Hartlepool at minus 2.5 per cent; Reading again experienced the highest annual rise at 16.2 per cent. The strongest monthly growth was seen in Merthyr Tydfil with an increase of 3.5 per cent, while Ceredigion had the most significant monthly drop at minus 3.3 per cent. Eight counties and unitary authorities saw no monthly price change.

Of the London boroughs, Hillingdon had the highest annual price rise at 14.4 per cent, while Kensington & Chelsea saw the smallest annual increase at 0.3 per cent. On a monthly basis, Barking & Dagenham showed the highest increase at 2.2 per cent. Richmond upon Thames and Kensington & Chelsea experienced monthly falls of minus 0.3 per cent and minus 1.4 per cent respectively.

Month on month, the total number of properties sold across England and Wales fell from 74,596 in August to 72397 in September – a decrease of 2.9 per cent. The number of property transactions from June 2015 to September 2015 averaged 79,315 per month, compared to 83,095 over the same period a year earlier.