The latest figures from the Council of Mortgage Lenders reveal that mortgage lending in the residential market has risen over the last year.

First Time Buyers borrowed £5.1bn in August, an increase of 24% on this time last year, while lending to home movers increased by 3%.

These figures certainly indicate that appetite among borrowers is still strong. The CML say this is likely to continue over the coming months, with mortgage rates ticking along at near-record lows following the base rate cut in August.

By contrast the report also reveals that Buy to Let lending is down 12% year on year, a drop which is to be expected given the changes to stamp duty on second properties this year, and the upcoming tax changes next 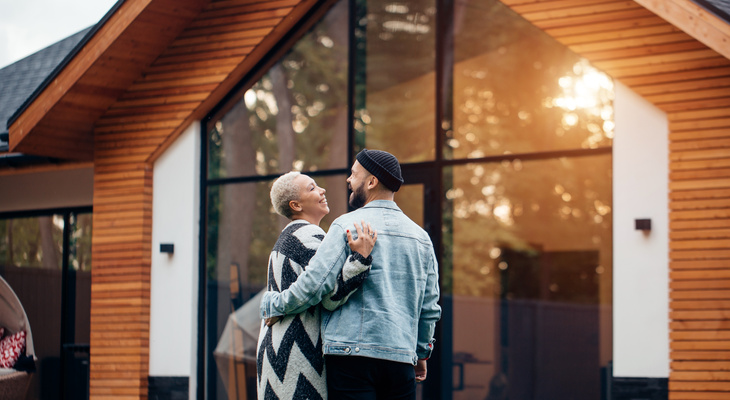 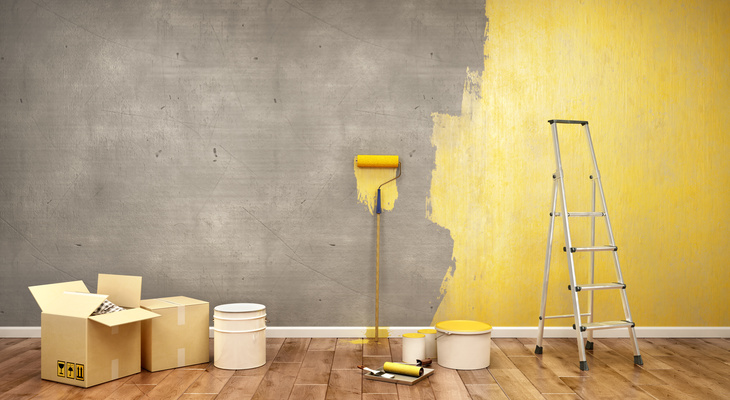 Home Improvements on a Budget 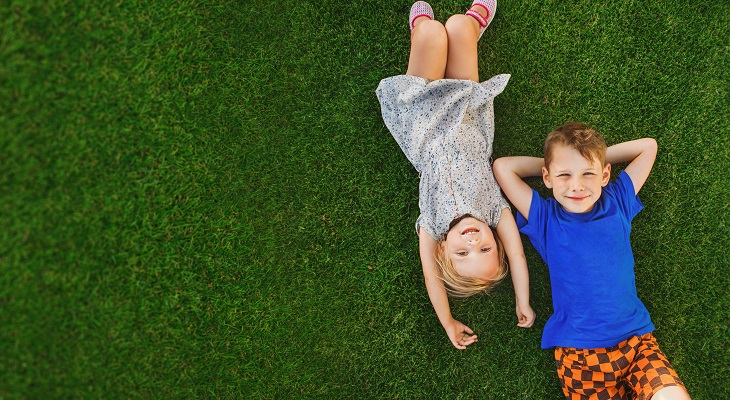 Selling
With the tug of war between

The Race for Outside Space

Top 10 Things Homebuyers Look for in a Property